×
You are here: Home / Vegan Living / Is White Chocolate Vegan? 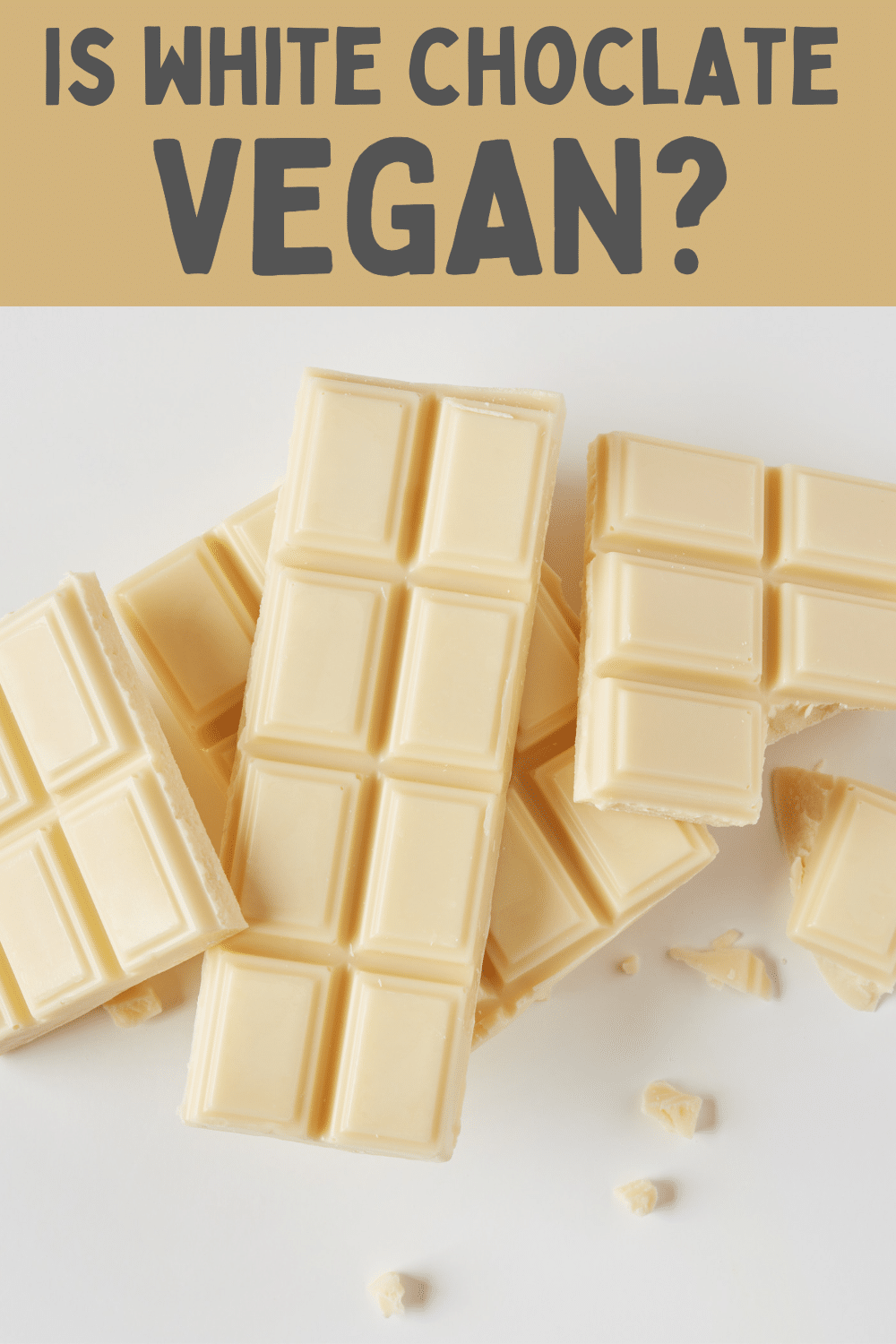 White chocolate is typically made of sugar, milk and cocoa butter. It is a pale ivory color, which lends to some beautiful recipe creations when used as an ingredient. It is called white chocolate because it does not contain any cocoa solids, which is why its a pale color.

Generally, most grocerty store white chocolate is NOT vegan unless you are at a natural grocery. But there are a few brands of vegan white choclate out there!

Pascha - This is a vegan and very allergy friendly brand. We've done some work with this brand before and have met the owners several time! Great people! You can buy this vegan white chocolate from amazon or directly from the Pascha site.

Enjoy Life Foods - Many stores carry this brand as well as Amazon. The White Chocolate Chips are hard to come by in the store, so I generally order Amazon or directly from the ELF site.

Dee Best - These vegan white chocolate chips can be found on amazon! They come in packs of three and ship quickly!

Wanting to learn more about vegan living, what foods and products are or are not vegan? We have got you covered. Check out Are Dum Dums Vegan? Is Italian Dressing Vegan?

Whether you are new to vegan living or a seasoned pro, you might also be looking for easy vegan recipes! Below are a few of our favorite vegan recipes! Check out Vegan Buffalo Sauce, Instant Pot Baked Beans, and Air Fryer Carrot Fries

Here is the quick answer, WHITE CHOCOLATE IS not naturally Vegan, but you can get a vegan verison. It is important to read the labels, as this ingredient comes in both non-vegan and vegan varities. 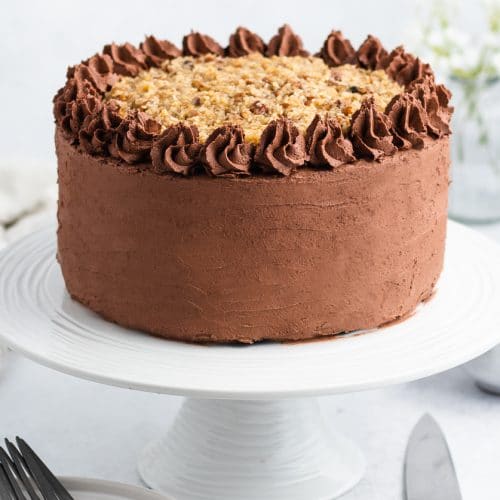 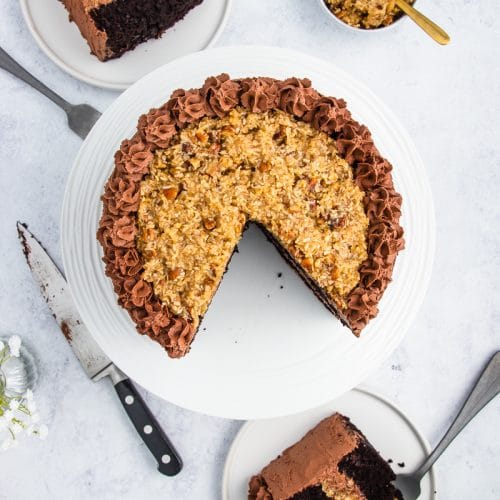