Vegan Chili is an easy weeknight recipe that anyone can make. If you are looking for a meatless chili recipe, we are sharing the best today! 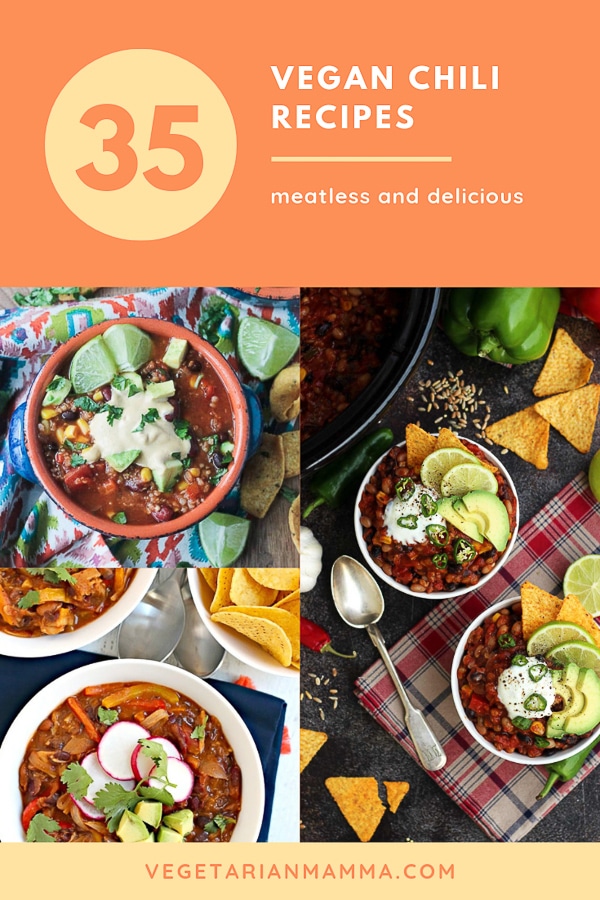 Vegan chili recipes is what we are talking about today! Some people think that it's time to make a batch of your favorite chili recipe when the weather is cool. Granted, it does taste pretty amazing on a cool fall day when you are at your favorite tailgate party!

Pretty sure, I’ve tried enough vegetarian chili recipes out there to have tasted some pretty delicious award winning chilis!

But, homemade chili is not just reserved for cooler temperatures. Chili recipes can be made and enjoyed all year long! There are even some seasonal chili recipes that feature pumpkin flavors!

Rumor has it that the first back of chili (chili con carne) in America was back in 1731. The story continues that the chili was made by a group of women who has emigrated from the Spanish Canary Islands. It is said that they actually called it “spicy Spanish stew” and not chili as we call it today! Thanks to What’s Cooking America for that info!

Chili peppers are used all across the world in many types of cuisines! European,, Asian and Middle Eastern cuisines commonly feature chili peppers!So what if you are using chili powder? There are often times chili peppers in that too! It is usually a blend of peppers and other spices including cumin, oregano, salt and peppercorn.

The love for this type of food really took off during the mid-1800s. The Cowboys and prospectors popularized the recipe during the Gold Rush!The first official chili cook-off took place in 1967 in Terlinga Texas! Surprisingly, it ended in a tie between a Texan and a New Yorker!

Today we are sharing with you some amazing Vegetarian Chili Recipes! So these recipes contain NO MEAT! Many of them do contain your favorite ingredients: kidney beans, tomato sauce, frozen corn, green pepper (bell pepper), diced tomatoes! Most of the recipes are quick and easy and many are gluten free! 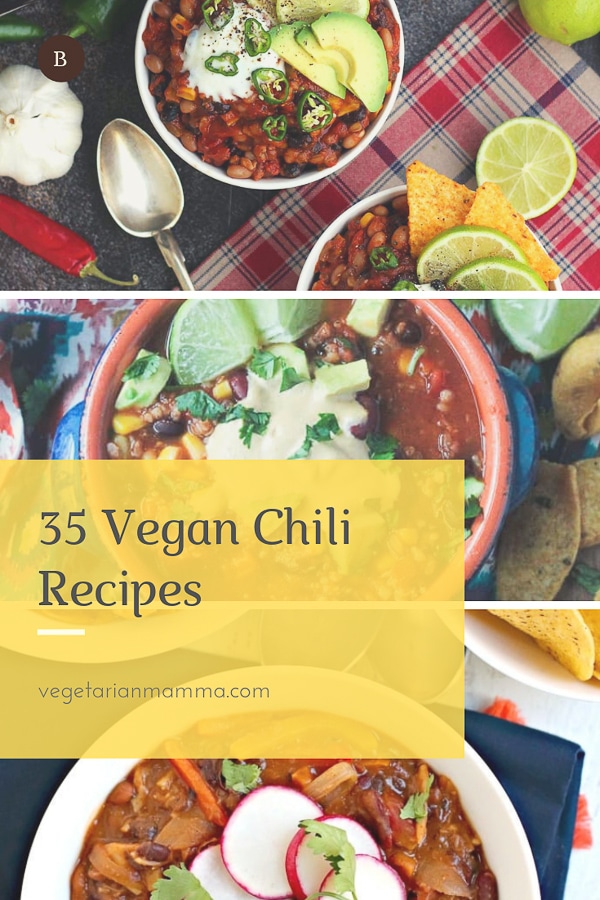 Jackfruit Chili - Veggies Save The Day

Quinoa Chili - There is Life After Wheat 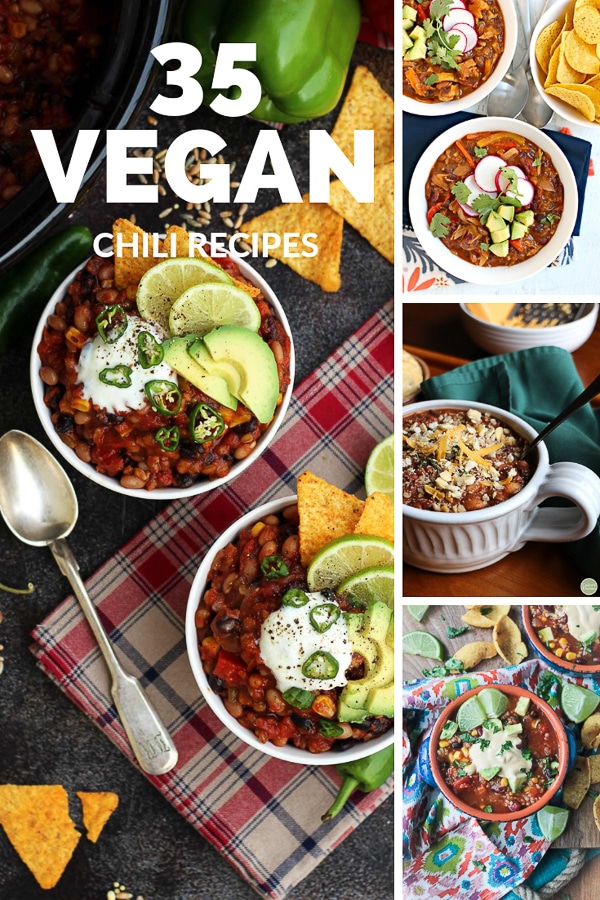 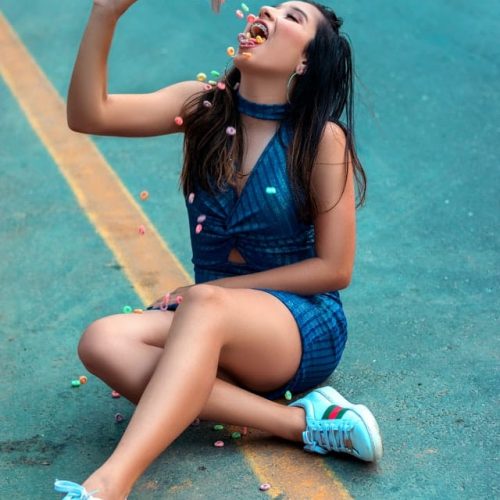 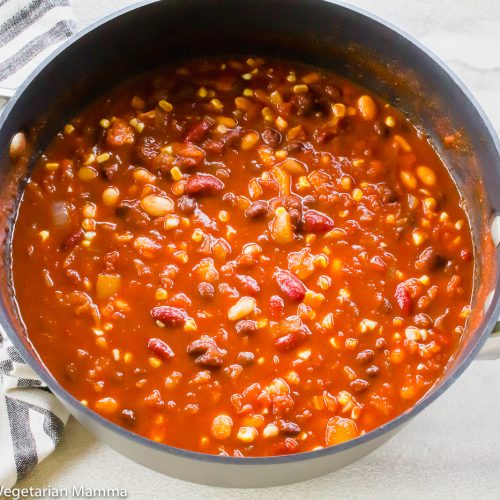 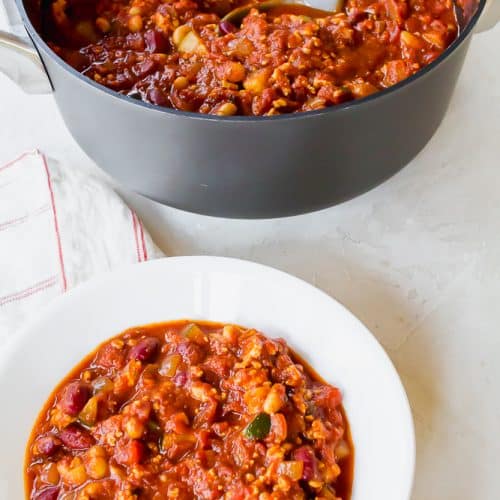 « Broccoli and Cheese Risotto
Smoked Corn on the Cob »